David has been a Baptist Minister for 45 years and has served churches in Surrey, Southampton, Hertford and North West London. Now retired and living in Hertford he continues to minister through regular preaching and moderating in churches. He and his wife Jacqueline are enjoying  retirement and, amongst other interests, love volunteering at the local theatre and keeping in touch with their six grandchildren - three nearby and three in America. David has been involved with Baptist Twinning for 13 years and enjoys leading regular introductory tours to the Holy Land. As well as helping people explore the land where Jesus once walked he loves introducing them to places where the Lord is working today through his people – Palestinian Christians and Messianic believers. 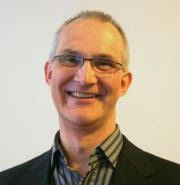 Rev’d Geoffrey Colmer has been the Regional Minister/Team Leader of the Central Baptist Association (CBA) since 2004, where he has a particular responsibility for pastoral care of churches and ministers.  Previous to this he served churches in Rye and Melton Mowbray.    In what seems like a former life, Geoff was a professional musician, playing bassoon in the English Northern Philharmonia, the orchestra of Opera North.  He continues to play for pleasure and performs as part of the Horizon Ensemble.  He has a particular interest in the relationship of faith to the arts.  Geoff has been closely involved in the formation of an Order for Baptist Ministry, and moderates the Core Group.  He is married to Cazz, a primary school deputy head, and they have two grown-up sons.  Geoff has visited the Association of Baptist Churches in Israel on three occasions in his present role and consistently has found the experience to be greatly encouraging and deeply challenging. 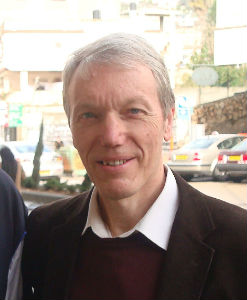 Peter has been a Baptist minister for about 35 years, serving in churches in Surrey, Guernsey and Bedfordshire. For 25+ years he has been visiting Israel, sharing with Messianic believers and also, since 1999, with Arab Christians, when he helped start Baptist Twinning in Israel. Peter is retired and he and his wife Jean enjoy having more time to “be”. They are involved in their local Baptist church and community, helping amongst other things with food parcels and a drug rehabilitation ministry. Peter is moderating a church and alongside another. He was in Israel in February 2015 with Geoff Colmer on a twinning visit.  Peter and Jean have two sons, both married and serving the Lord in churches, and four young grandchildren. 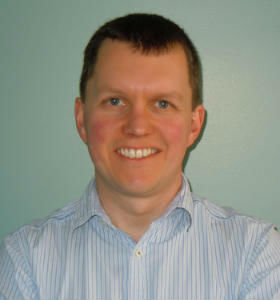 Rev Andrew Goldsmith is Senior Pastor of Ampthill Baptist Church, which he joined in July 2013.  Previously he was in ministry for 7 years at Ruislip Baptist Church in NW Greater London.  Prior to ministry he worked in engineering, focusing on the design and development of replacement hip and knee joints.  He is married with two children.  As part of the twinning relationship with Shefa'amr Baptist Church in Galilee, Andrew visited Galilee and northern Israel in July 2013 for Paster Nader Hayek's ordination, Ampthill BC have enjoyed hosting return visits since. Andrew also co-led a group visit in May 2017.  Andrew has been a Trustee of BTI since 2014. 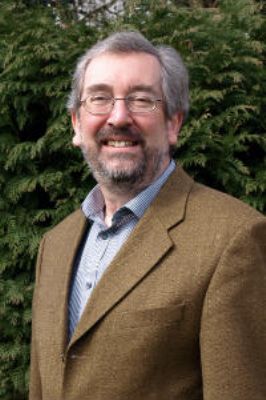 Chris is a member of Ampthill Baptist Church, he's married to Kate and they have three grown up children. A retired teacher, Chris played a significant part in establishing Ampthill's twinning relationship with Shefa'amr Baptist Church near Nazareth, which began in 2008. He has visited the Holy Land on several occasions including the 100th anniversary of Baptist Churches in Israel and with other opportunities to meet the congregation at Shefa'amr.  Chris has been a Trustee since 2019. 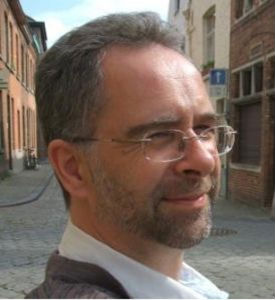 Rev Stuart Davison is the Regional Minister Team Leader for the South Eastern Baptist Association.  On leaving school Stuart felt a call to Christian ministry, but initially worked for three years for John Lewis Partnership, gaining preaching experience in Berkshire.  From 1977 to 1981 he trained at Spurgeon’s College, prior to being called to the pastorate of Rye Baptist Church.  After nine years there he was appointed Sussex Baptist Association Missioner. In 1995 he moved to Merseyside as minister of Maghull Baptist Church, returning after twelve years to the South East to take up the post of Regional Minister Mission Enabler, becoming Team Leader in 2009.

In addition to his various pastoral roles, he has had experience in radio and TV broadcasting, jointly headed up the ‘Protect Christmas Day’ campaign which led to the Christmas Day (Trading) Act 2004, and has travelled widely in Europe, Africa, Australia, the USA, Afghanistan and Israel.  Stuart has led budget tours to Israel for Pastors and Leaders, and joins the Trustee meetings of the BTI group as he has a heart for this part of the world and our aims.